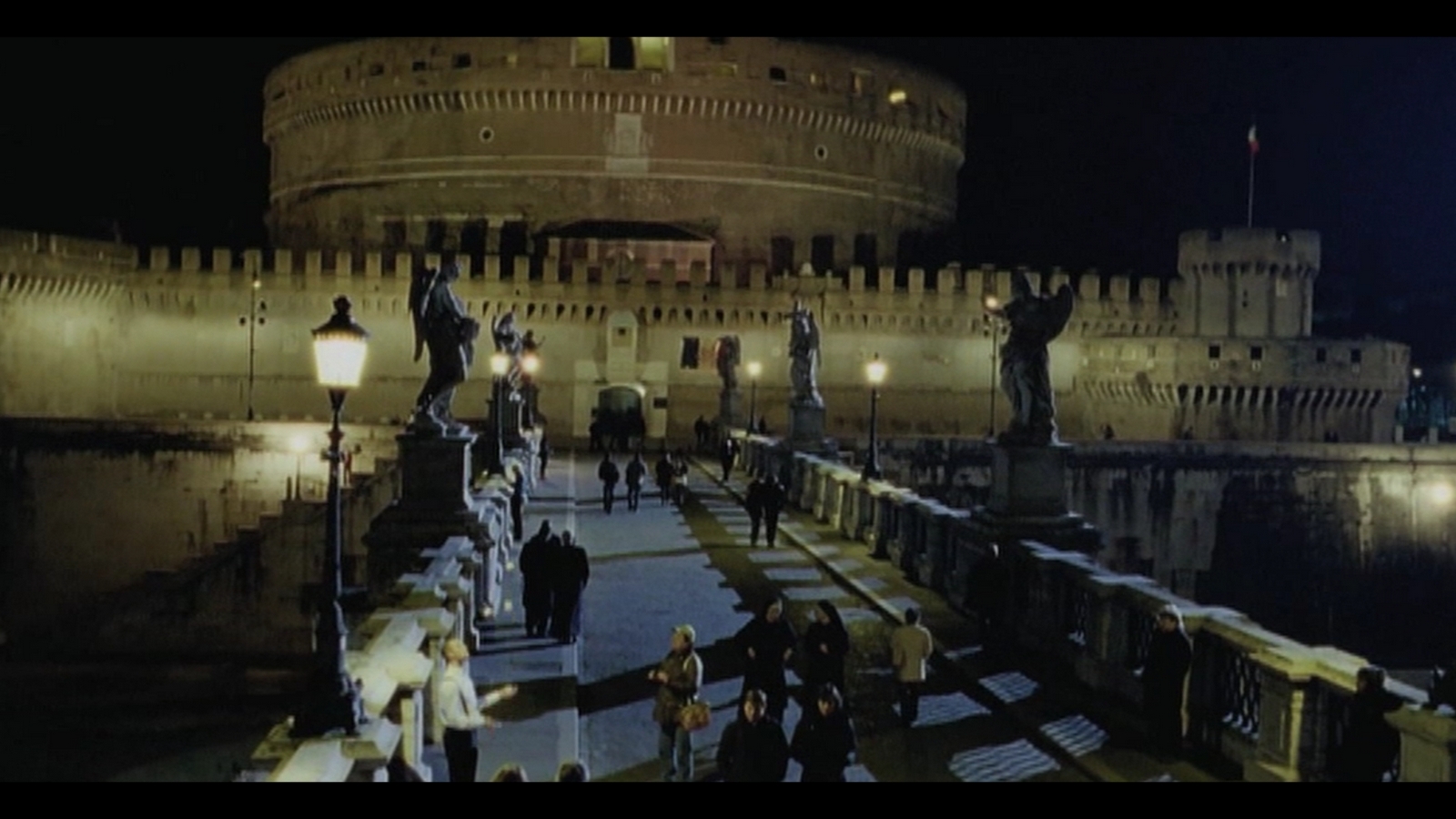 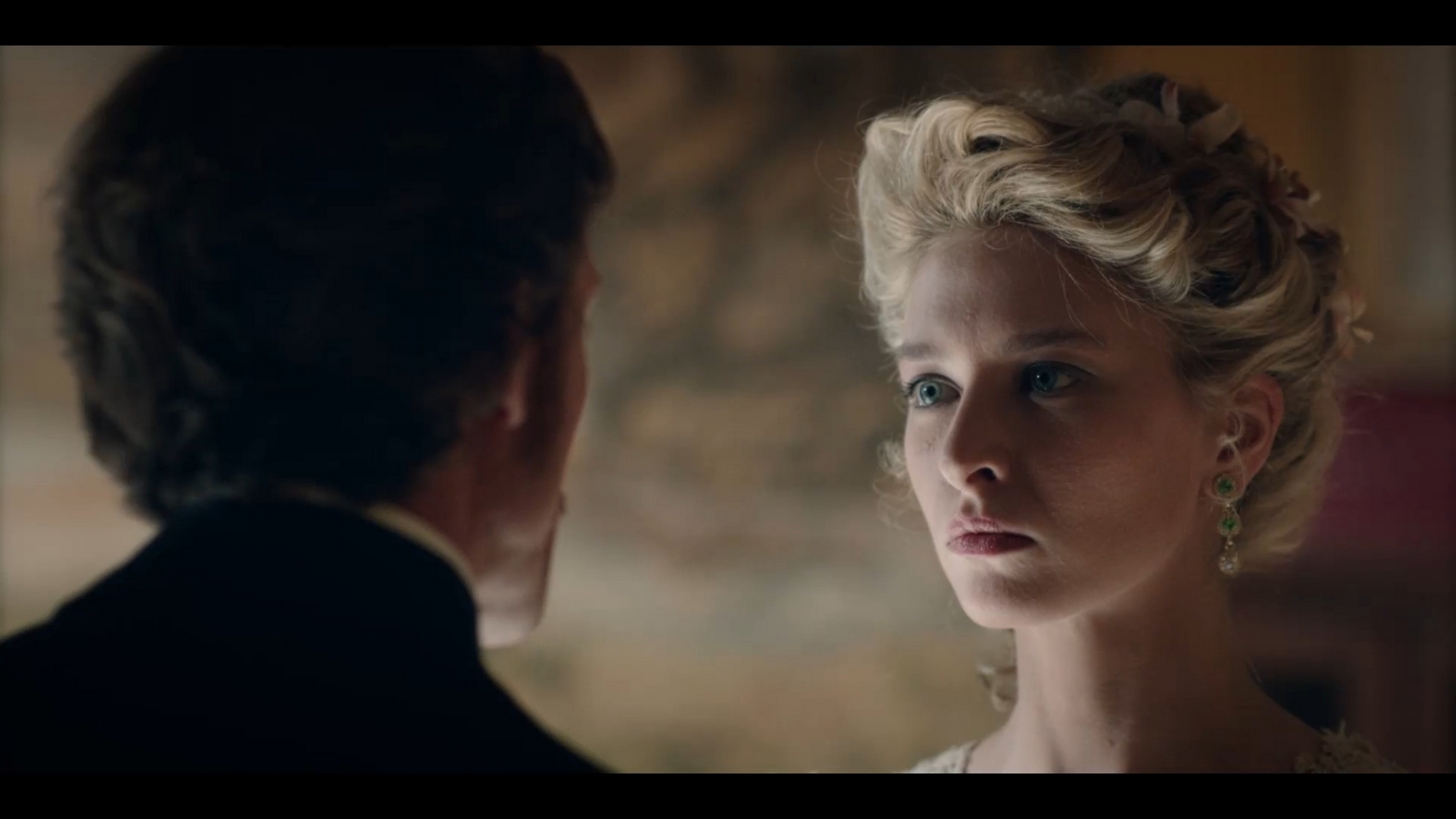 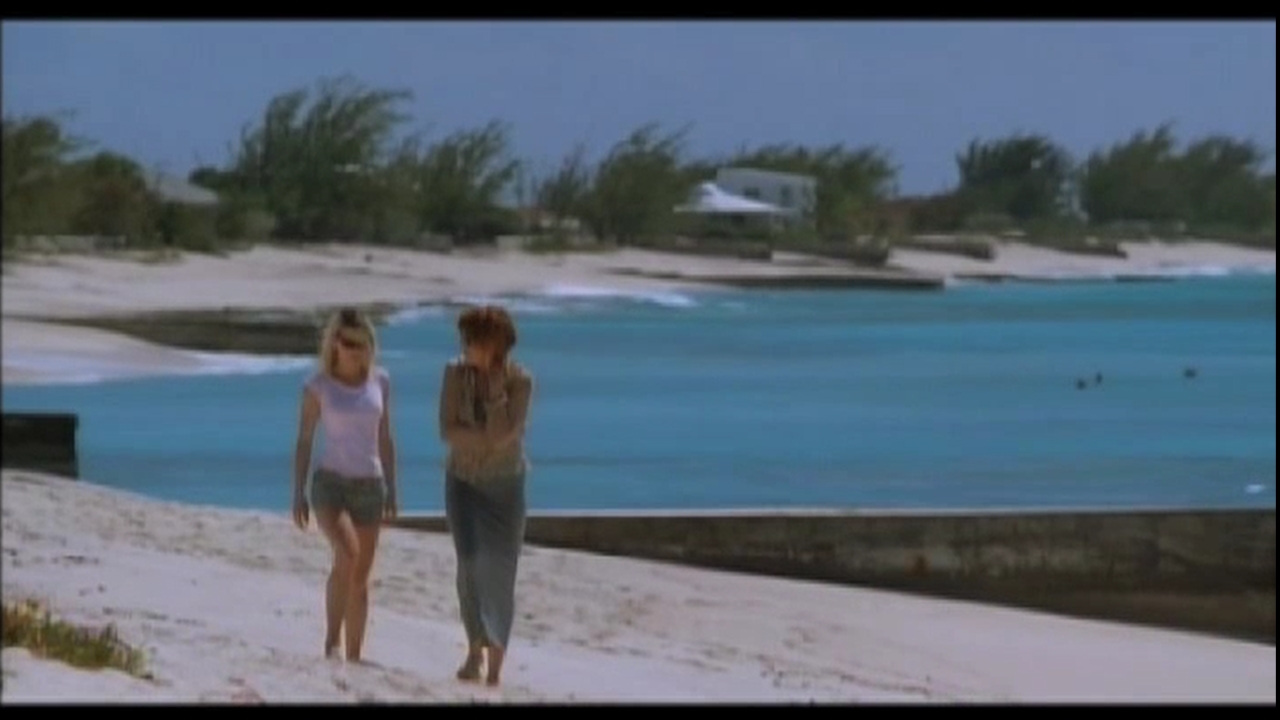 Mark Melville has been involved in the creative arts since he was a young child.

His American grandfather, an Americana landscape artist, and his mother from Florence, Italy had a profound impact on Mark as a child. Painting side by side as a small child with his grandfather brought an appreciation of the visual arts. His mother in turn exposed him to the great painters, sculptors, and architects of Renaissance Italy. Mark's father, William, worked at Kodak in Rochester, New York who brought home a steady supply of 8mm film. It wasn’t long before Mark, at the age of 10, was making his own movies with any and all available friends and toys that might be within his grasp. His pastime and passion for super 8mm movies helped install the creative wonder in Mark.

As a young adult, Mark moved to Florence and started his career at one of the local television stations in the news department.  One day he was sent to cover behind the scenes of a film being shot locally near Florence and it was there that he discovered the film set and his first love, cinematography. It was there that he began to understand the power of the visual image and how it could be used to communicate stories and ideas.  Mark realized that being a Director of Photography was a way of marking a film with ones unique visual perspective. A way to tell stories using light and camera as creative storytelling instruments.

Mark moved to Los Angeles to learn the craft and grow his body of work. Over the years, he has worked on 100's of projects with numerous producers and directors in the U.S., Europe, and Asia. He works internationally and currently lives in Rome, Italy. 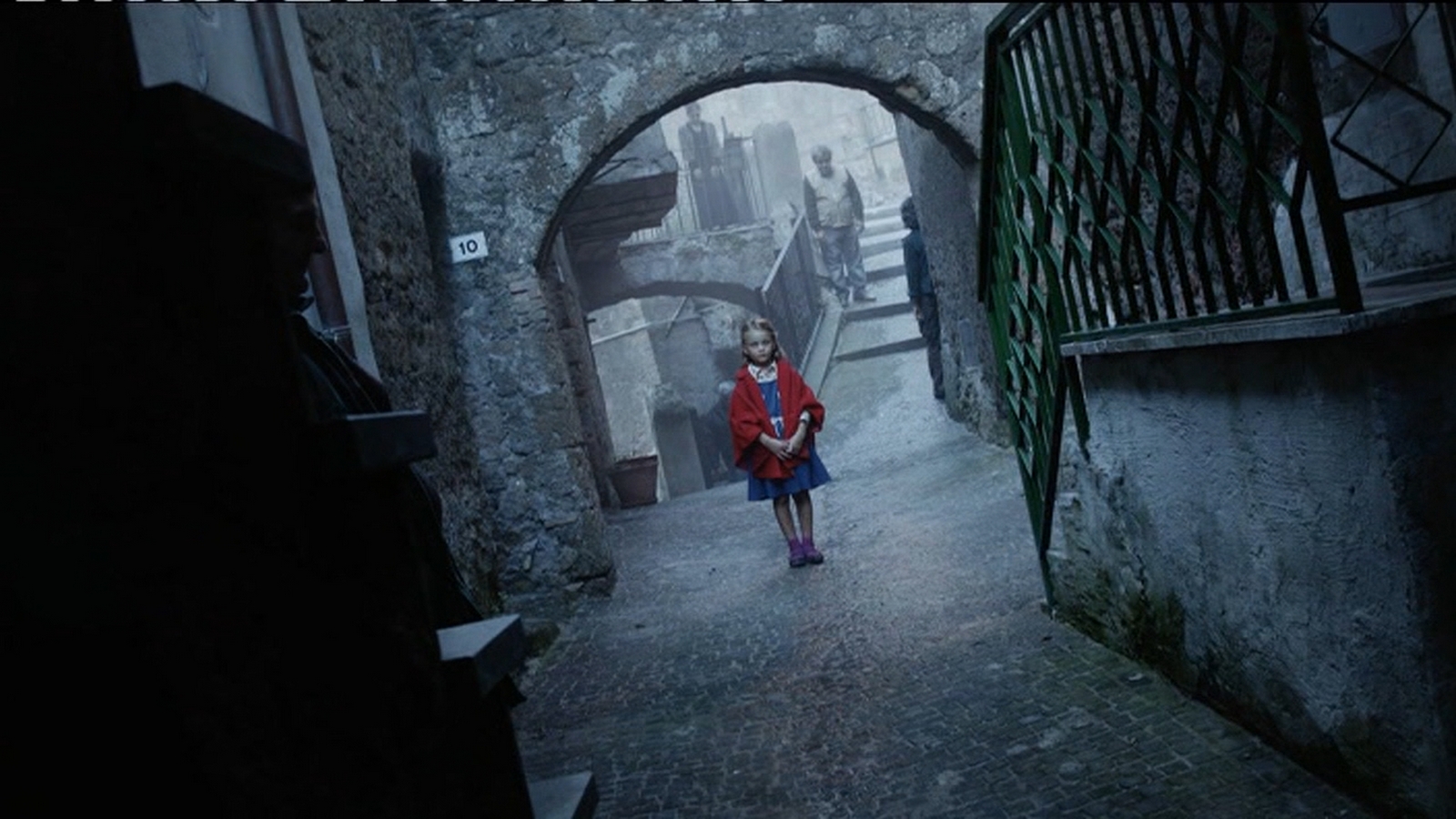 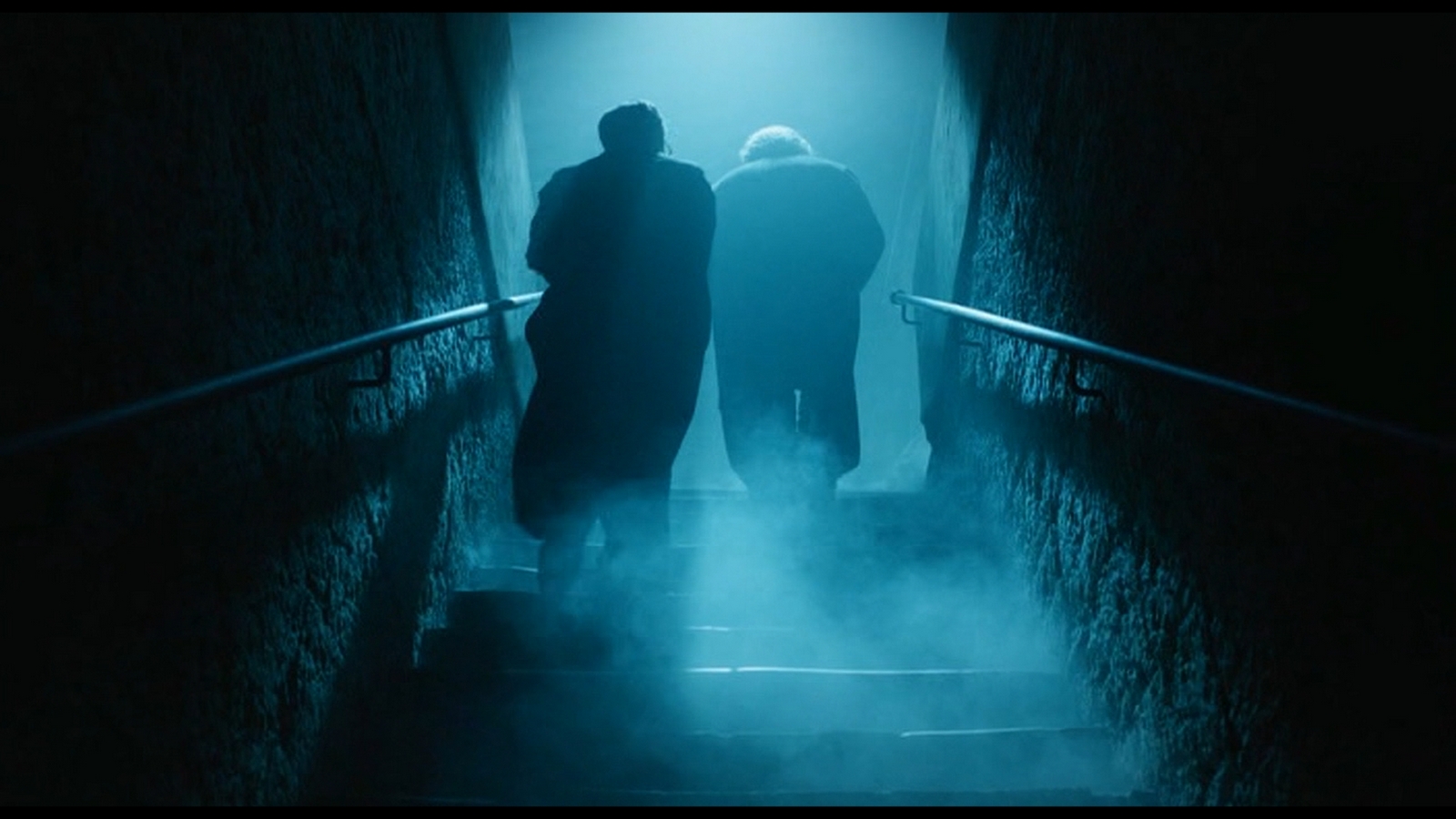 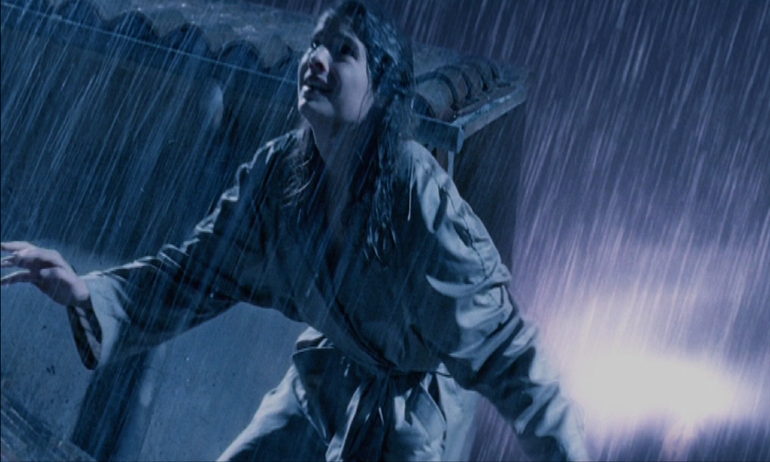 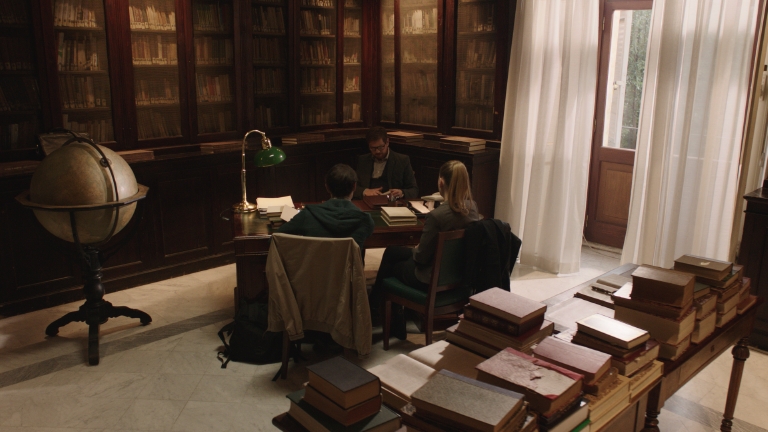